Most Amazing Books has been developing award winning children’s non-fiction book concepts over more than two decades for publishers such as Dorling Kindersley, Walker Books, Harper Collins, The Hachette Book Group, and Egmont Books. You may recognise some of the titles in the gallery below. My projects have twice been nominated for the Galaxy British Book Awards and won the Children’s Science Book of the Year Award, an Oppenheim Platinum Award and a Parents Choice Foundation ‘Gold Award’. I’ve collaborated with the London Science Museum on a three award winning books and have been developing independent projects since 2008. My latest and most ambitious venture to date ‘No Batteries Required’ will be launched through Kickstarter in the near future and promises to be one of my most memorable and ambitious independent creations to date.

The Art of Science 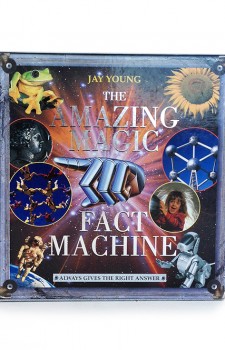 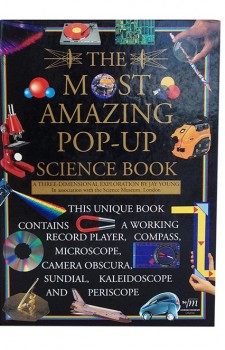 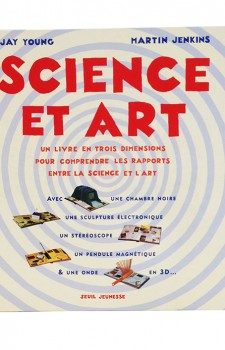 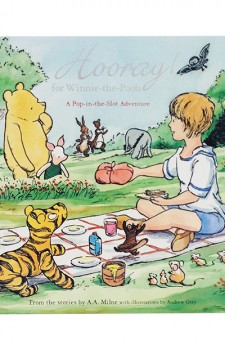 Hooray for Winnie the Pooh 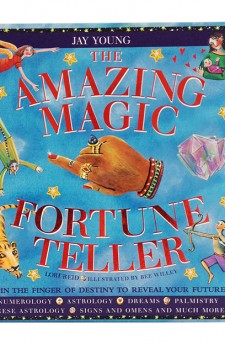 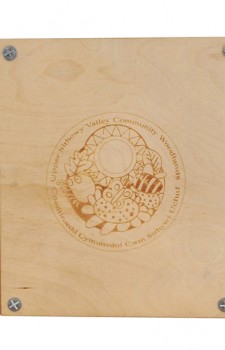 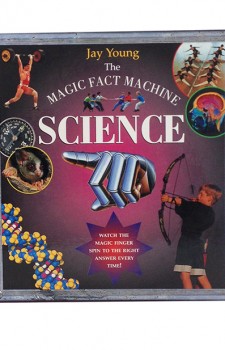 Magic World of Learning (about me)